Danny has been in the architecture profession for 33 years, while being licensed for 28 of those. Danny received his Bachelor of Architecture in 1985 and soon after became a TDLR Registered Accessibility Specialist. Danny has worked at MWM since October of 2012 acting as a Project Architect and the In-House ADA Coordinator. All of Danny’s experience has been in commercial architecture, most projects being supermarkets and restaurants.

Danny, a father of three, grew up in Gonzales, Texas and has a wide range of hobbies that include fishing, boating, enjoying God’s green earth, and cooking. Danny likes to stay active by jogging, exercising, and being a part of the Senior League Softball. Danny enjoys spending his time encouraging youth and family members to enter and complete a college education. 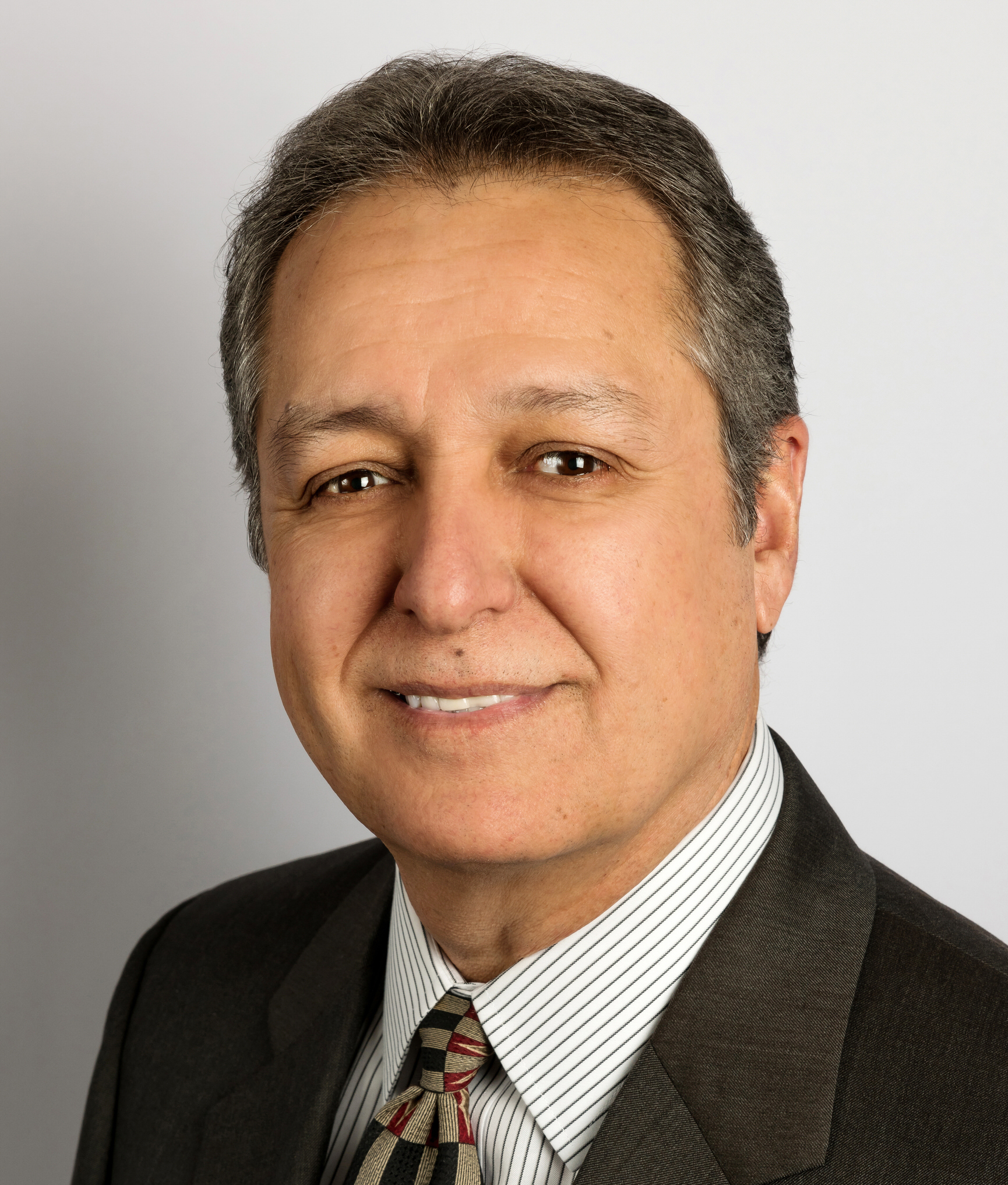