The design / build world has always been near to Jaelen's heart, as she recalls she "practically grew up on a job site" due to her father's 30+ year career in the construction industry. At an early age, Jaelen knew she wanted to work in a related field, and ultimately found her home in the Civil Engineering department at Texas Tech University. After completing her Bachelor of Science degree and working four years for a general contractor, Jaelen joined the structural team at MWM Architects as an EIT, and continued her education by pursuing a Master of Science degree in Engineering.

Jaelen has enjoyed working on a variety of projects at MWM Architects, including medical clinics, retail spaces, educational facilities, industrial spaces, and specialized event venues. She loves the demands and diversity of everyday life working in a smaller firm, and especially appreciates the accessibility of her architectural and interior design colleagues for coordination. She became a licensed Professional Engineer in the State of Texas in 2022.

Outside of MWM, Jaelen has maintained membership in the local professional chapter of the American Society of Civil Engineers (ASCE) since 2017, and been an active member of the Lubbock chapter of the American Business Women’s Association, serving in all officer positions. She is married to Trevor Roberts, a Lubbock-native and graduate of the Texas Tech College of Architecture. In her personal time, Jaelen finds rejuvenation in the great outdoors; she is an avid gardener and enjoys hitting the hiking trails at State and National Parks.  Her personal and career aspirations are propelled by the Ralph Waldo Emerson quote, "Make the most of yourself, for that is all there is of you." 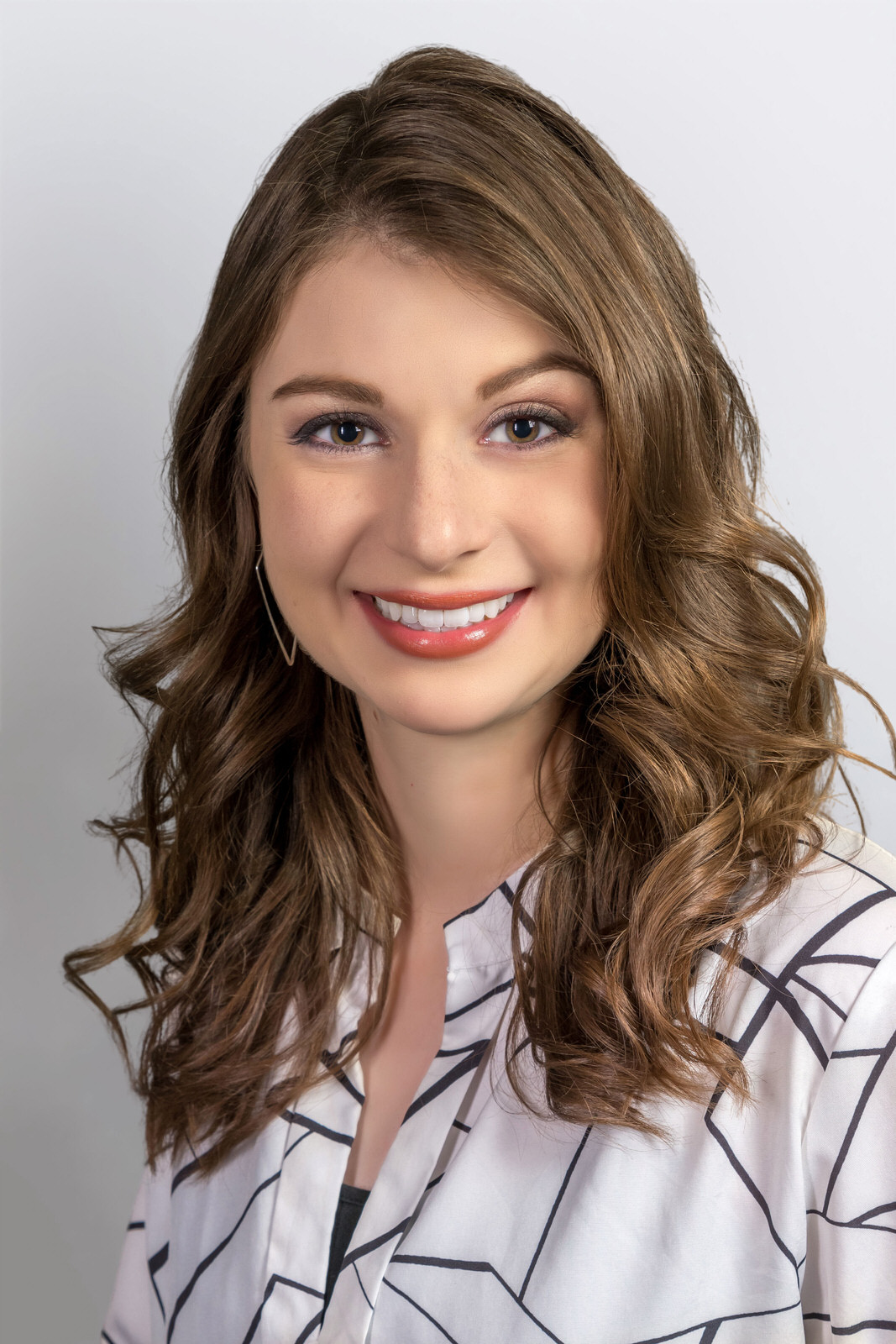