Joel Robinett, P.E. has been practicing structural engineering since graduating from Texas Tech University’s College of Engineering in 1986. Upon graduation, Joel worked under the late Evan E.Roberts, P.E. and Mr. Rusty J. Thoma, P.E., two prominent Structural Engineers in the Lubbock/South Plains area.  Evan Roberts had been a Partner in the legendary A-E firm Stiles, Roberts,Messersmith and Johnson for many years and had continued his personal and business relationship with Bob Messersmith as Mr. Messersmith was building MWM Architects, Inc.  Joel worked closely with MWM Architects, Inc. on many projects as a Structural Engineering Consultant in his years working with Evan and Rusty and then left that firm in the summer of 2006 to join MWM Architects, Inc. as a Partner.

Joel has served on several community boards, including the Building Board of Appeals for the City of Lubbock, The Frenship Foundation for Leadership and the Wolfforth, Texas Economic Development Corporation Board where he presently serves as Vice-President.

At MWM, Joel provides structural engineering for the majority of the firm’s projects, including multiple United Supermarket projects, multiple secondary school projects across the state, is part of the structural engineering joint venture for the new Buddy Holly Hall for Performing Arts and Sciences project presently under construction in Lubbock,along with many retail based projects located throughout the Lubbock / South Plains area.

Since the fall of 2006, Joel has also taught engineering courses at Texas Tech University in the Civil, Environmental, and Construction Engineering Department and continues to do so each semester.

When Joel is not at the office, you might find him out on the golf course or supporting the Red Raiders at a Texas Tech sporting event. Joel is very involved in leadership roles in his church at Westmont Christian Church in Lubbock, Texas.  Joel is married to Christy Robinett and together they have raised three children. 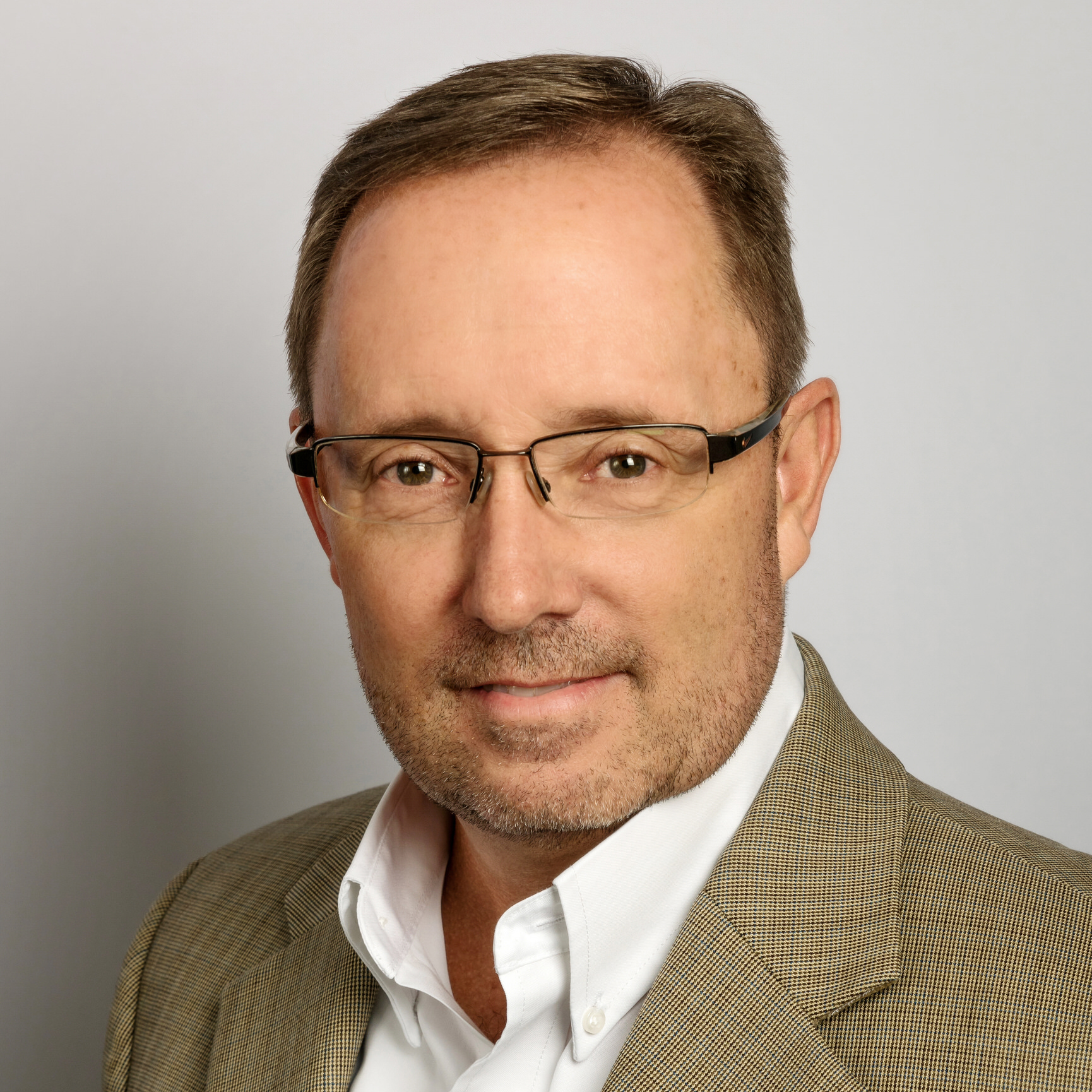