A Lubbock Native, Stephen grew up in a household with an architect mother that inspired him to pursue a career in architecture.  After receiving his Master of Architecture from Texas Tech University, Stephen joined MWM Architects in the summer of 2008.  Stephen has more than 9 years of professional experience in a variety of project types and sizes.  His passion and commitment to delivering successful projects spearheaded him to become MWM ‘s leader in the firm’s most complex project to date, the Buddy Holly Hall of Performing Arts and Sciences. He Believes that the most successful projects are not by chance but by design and that each project has the opportunity to transform/enhance its user’s experience.

Stephen has been an active member in Lubbock’s local AIA chapter since 2014 and will serve as the 2018 Chapter President.  In 2017 he was nominated to serve on the city of Lubbock’s IECC committee.  In the summer of 2017 Stephen founded a new community outreach program called MWM Life which stands for Leadership, Involvement, Fund and Educate and in the fall of 2017 Stephen completed his first project “The Selena House”.

He draws his design inspiration from photography and traveling the world with his wife. Stephen considers golfing, building hotrods and spending precious time with his family as some of his favorite hobbies.  Stephen is reminded and inspired by his favorite JFK quote, “We Choose to go to the moon in this decade and do the other things. Not because they are easy, but because they are hard.” 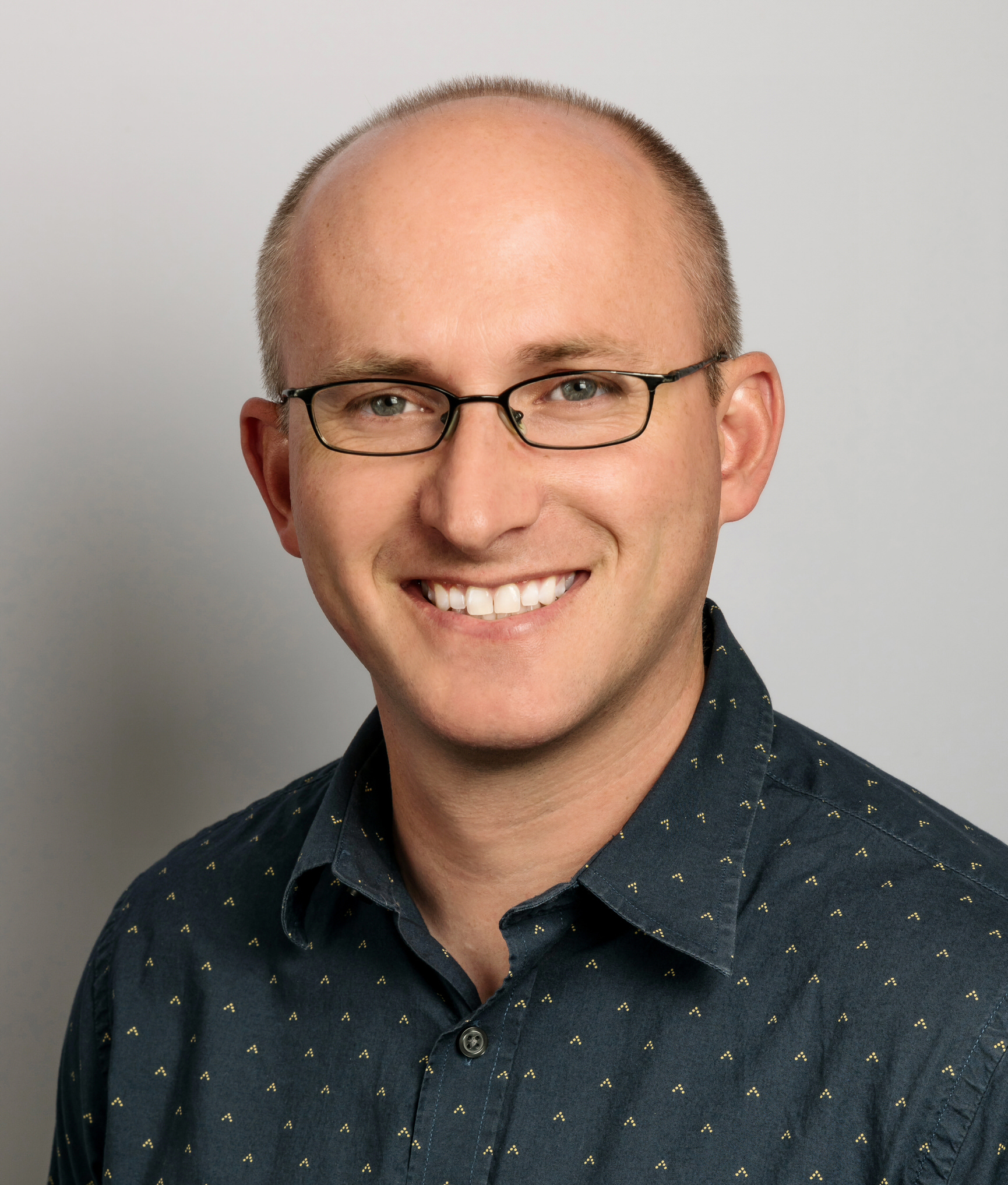