Stephen began practicing architecture in 1971 and worked at several different architectural firms while in school, including Skidmore, Owings & Merrill. In 1983, he started his own architecture firm in Boston - Stephen L. Faulk Architects, Inc. In 1991, Stephen moved back to Texas and assumed a role as a Project Architect at MWM Architects, becoming a Principal in 2006.

In his time with MWM, Stephen has designed a number of projects in and around Lubbock including the Lubbock Christian School, numerous projects for the Lubbock ISD, Levelland Main Fire Station, the Bayer American Museum of Agriculture, the May 11, 1970 Lubbock Tornado Memorial, and the Buddy Holly Hall of Performing Arts and Sciences. Stephen has also done over 35 projects for Texas Tech University including most of the buildings that support Jones AT&T Stadium, and Lubbock Christian University including their LEED Platinum Cardwell Welcome Center. 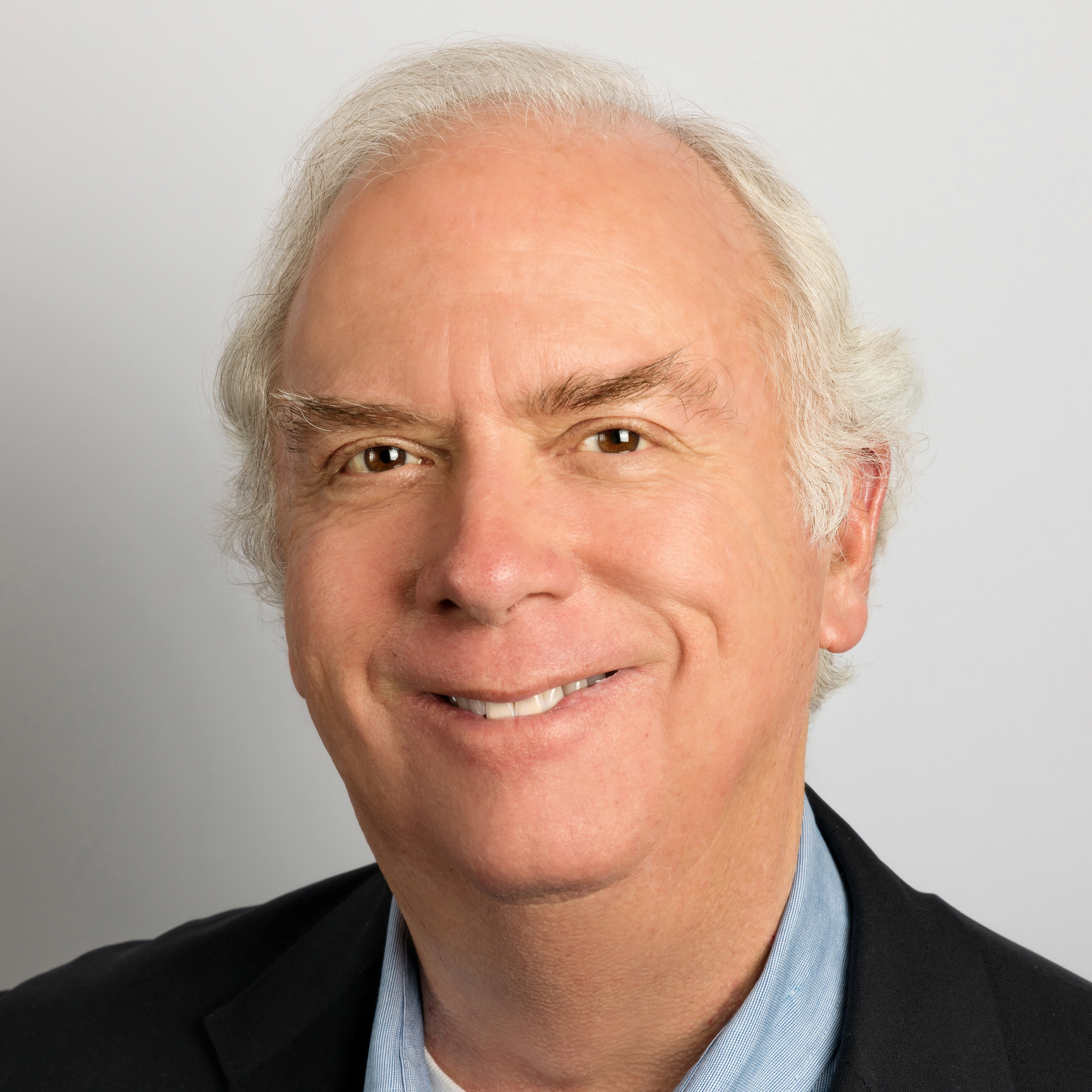