After graduating from Hi-Tech Institute in Phoenix with an associates in computer aided drafting in 1997, Tyler joined Hunt and Joiner Engineering in Dallas and worked there until 1999 before moving back to West Texas and continuing his drafting career at RTR Engineers Inc. until 2006. Tyler joined MWM Architects and worked there until 2012 when he went to work for Oxy Permian. He was a plant operator and PSM group member until 2020 when he decided to go back to architectural work and came back to work for MWM again. 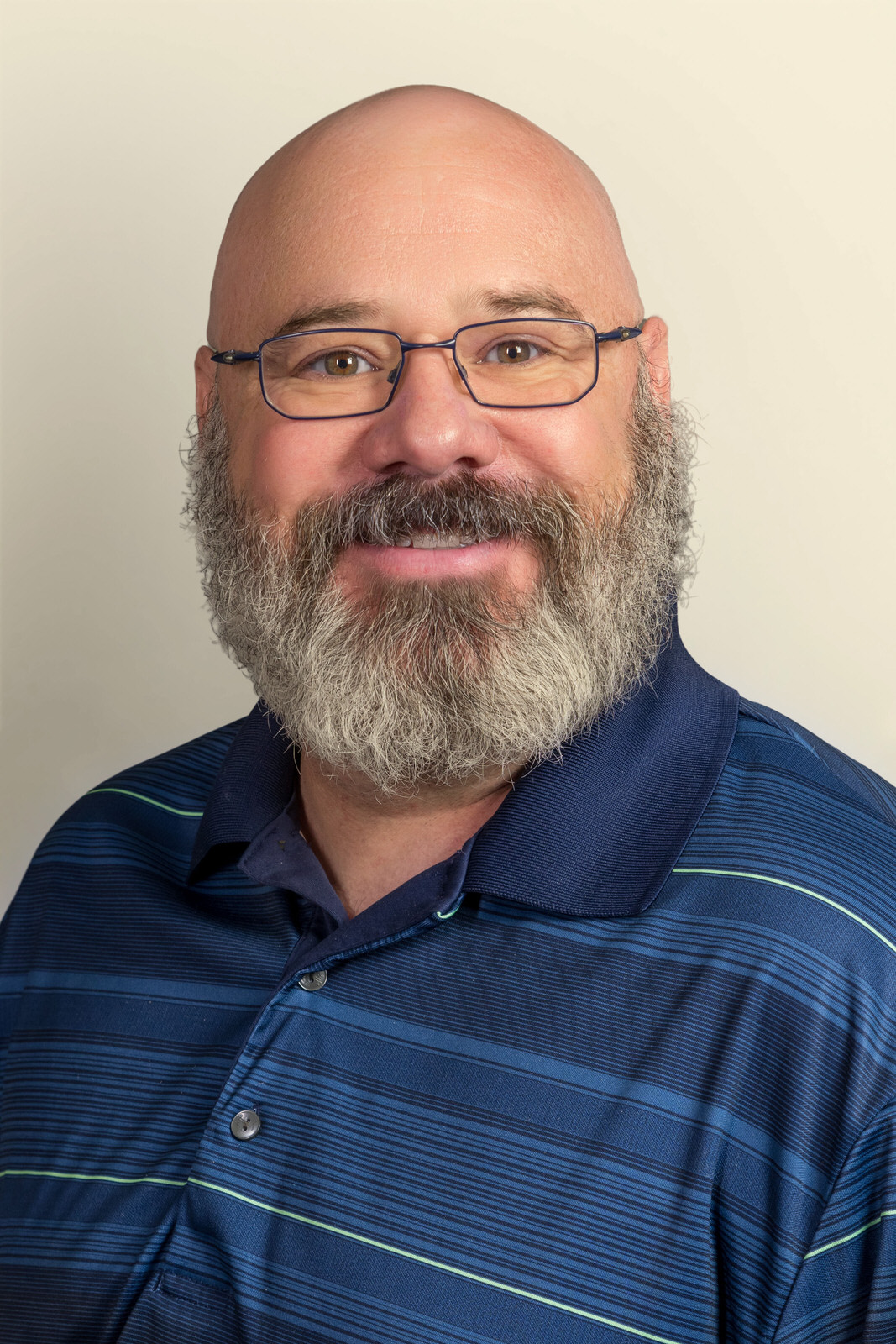